During the late-1800s, entrepreneurial brothers named Walker owned and operated a mercantile business selling provisions to the U.S. Army stationed at Camp Floyd. In 1912, the newly constructed Walker Brothers Bank Building became home to the Walker Brothers mercantile business and their rapidly growing banking business, which became the first banking institution in the Utah Territory. The modern design and superb location of the building attracted numerous tenants looking for an exciting new business location.

As the tallest building between Chicago and San Francisco, the Walker Building notoriety grew. Many prominent companies and professional firms have called the Walker Center home over the past 100 years.

In 2005, a group of Utah-oriented private investors took an interest in purchasing and renovating the historic building. Walker Center Associates, led by principals Raju Shah and Jim Tozer, completed the purchase of the Walker Center in 2006 and proceeded with a full renovation, working hand in hand with the City to preserve elements integral to the building's historic relevance.

The building was placed on the National Register of Historic Places in October 2006.

Walker Center’s Weather Tower History:  In the late 1940’s, KDLY, a local radio station, installed a radio transmitting tower on top of the Walker Brothers Bank Building.  When KDLY abandoned the tower in the early 1950’s, Walker Bank converted the tower into an illuminated weather tower to serve the Utah valley until it was taken down in 1983 due to a city ordinance.  In 2008, as part of Walker Center’s multi-million dollar revitalization and renovation to Class A standards, Walker Center Associates reinstalled a new code compliant, illuminated, historic weather tower to once again serve Utahans in the Salt Lake Valley.  The tower stands at 64 feet tall and shines solid red for snow, flashing red for rain, flashing blue for overcast weather, and solid blue for clear blue skies. 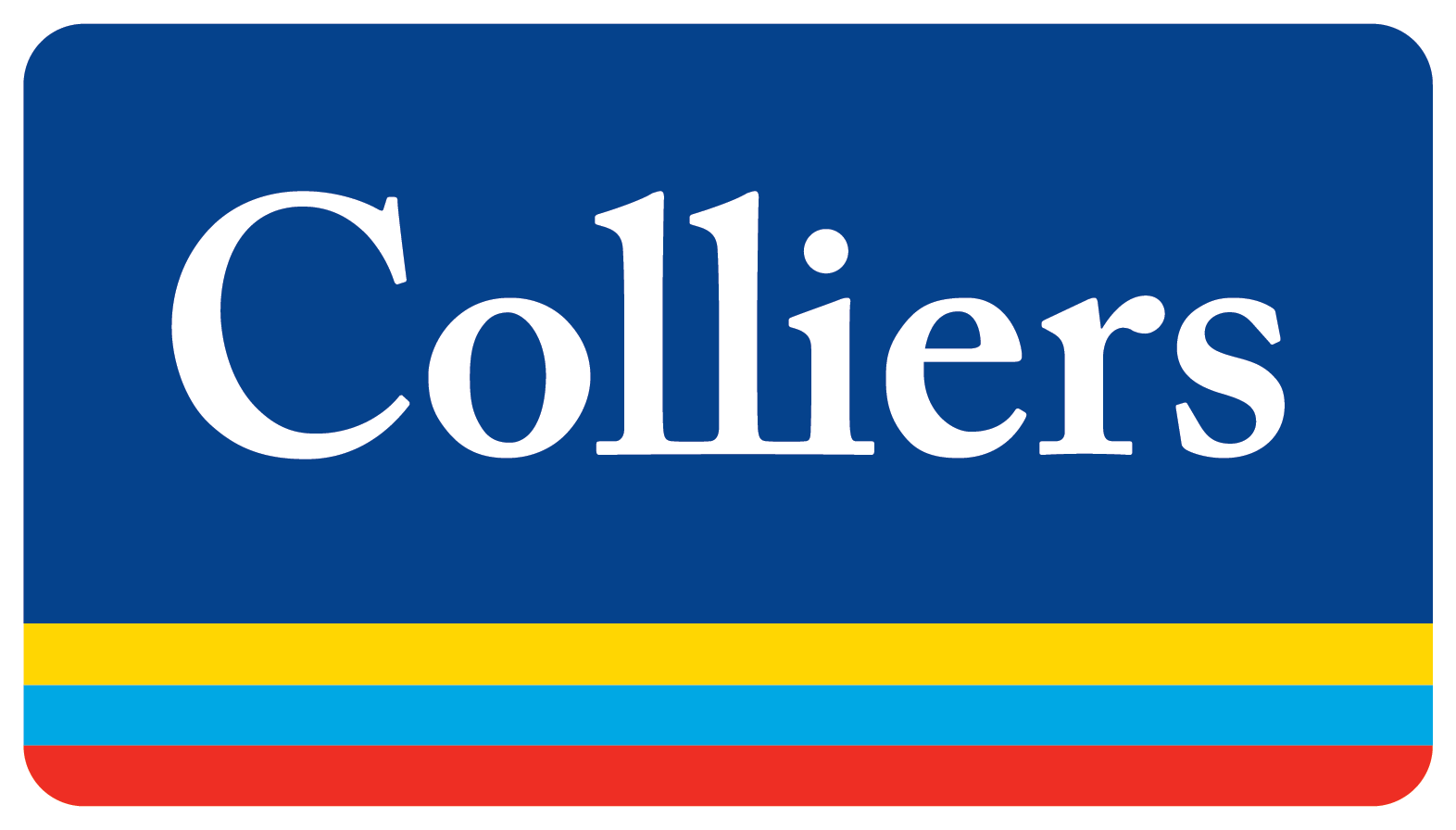 ​ The information contained herein has been obtained from sources deemed reliable. While every reasonable effort has been made to ensure its accuracy, we cannot guarantee it. No responsibility is assumed for any inaccuracies..